Electrofuels (eFuels) are traditional fuels produced using renewable energy.  eFuels are climate neutral or negative and include liquid and gaseous hydrocarbons such as eMethanol, eGasoline, Sustainable Aviation Fuels (SAF) and non-carbon fuels such as Hydrogen and Ammonia. 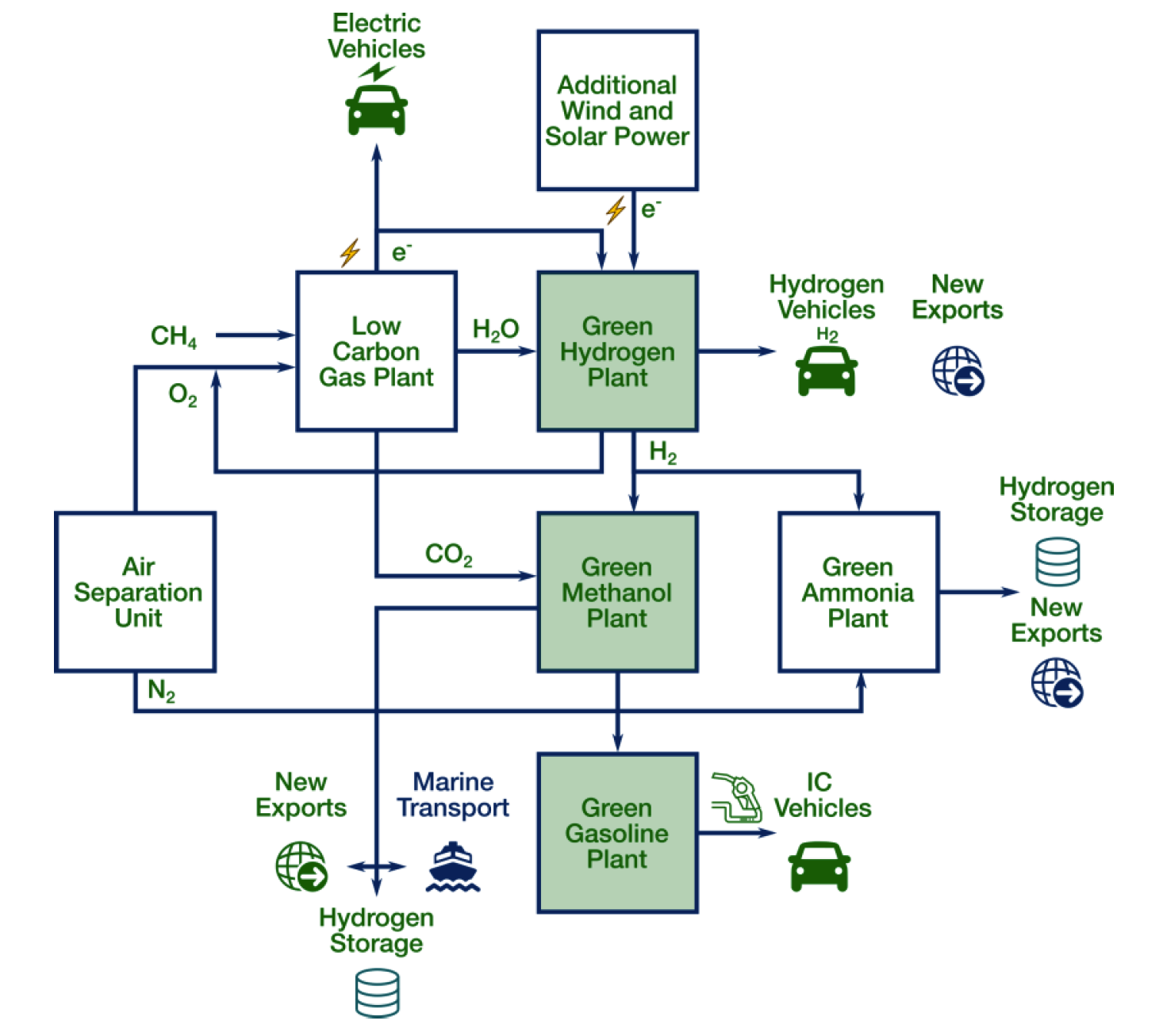 Decoupling electricity generation from electricity demand, eFuels allow for storage of renewable energy in the form of a drop-in chemical fuel.

When carbon sourced from captured or biogenic CO2, the produced fuel is carbon negative. eFuels such as eMethanol and SAF are considered to be critical pathways to decarbonize emissions intensive sectors such as maritime transport and aviation. 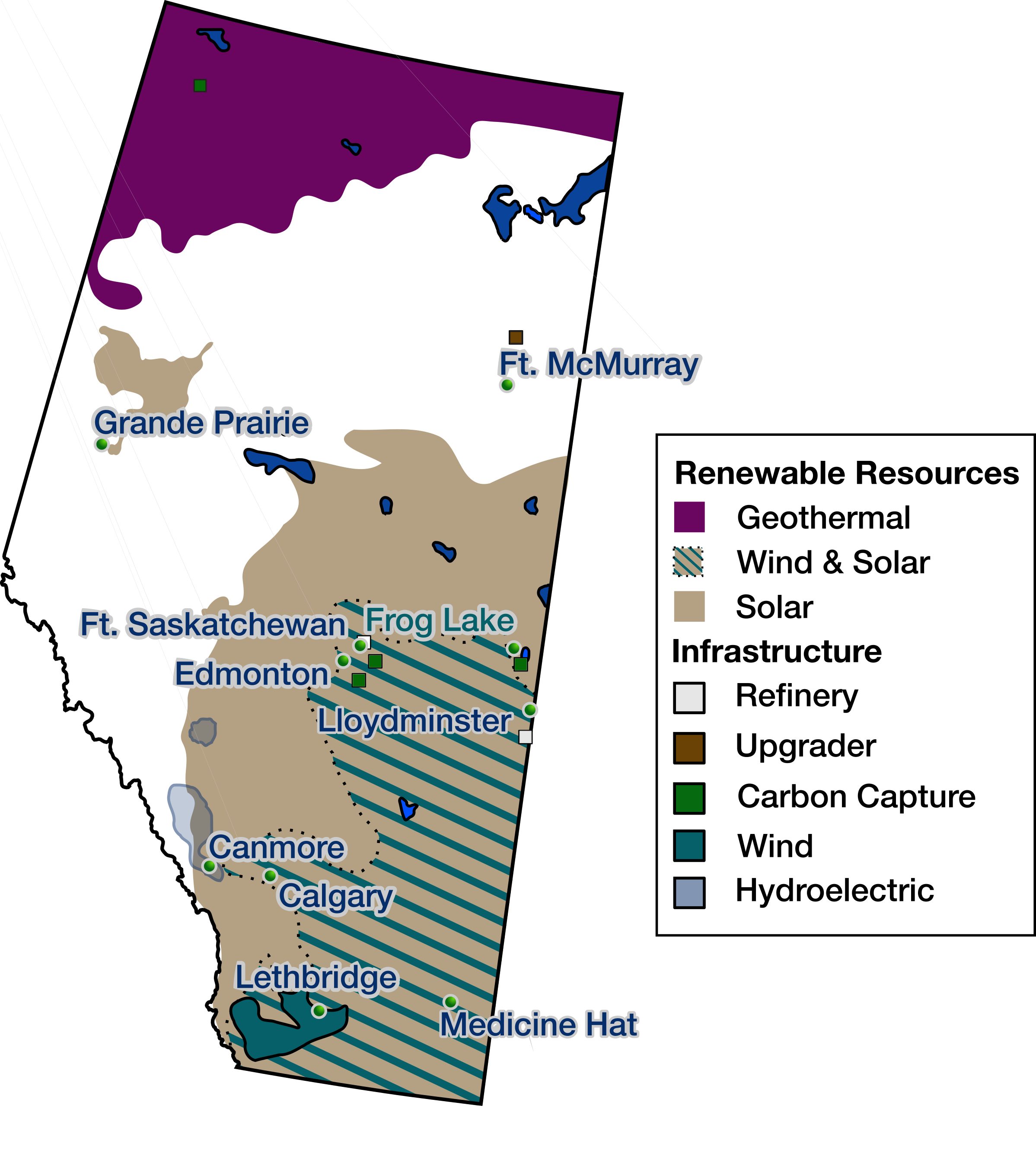 Alberta has a unique intersection of: